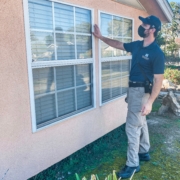 Congratulations, you’ve just scheduled a home inspection! If you are reading this because you have chosen me as your home inspector, I’d like to thank you for the opportunity to serve you. The home inspection is just one step of many in the escrow process, but it’s a critical one! Chances are you only saw the property for a short time during a showing, perhaps even through a virtual showing. Because of this, I urge you to be present for the entire inspection; this will allow you ample time to see what you are purchasing.

How to prepare for your home inspection

As your home inspector, I’m here to answer all of your questions you may have about your new investment. I recommend you take some time to write down any questions or concerns you may have beforehand so you don’t forget to ask while we are at the property. I’d like you to bring a pen and notepad to record any pertinent information that may come up as well as a tape measure to check for furniture clearances or maybe even remodeling ideas. 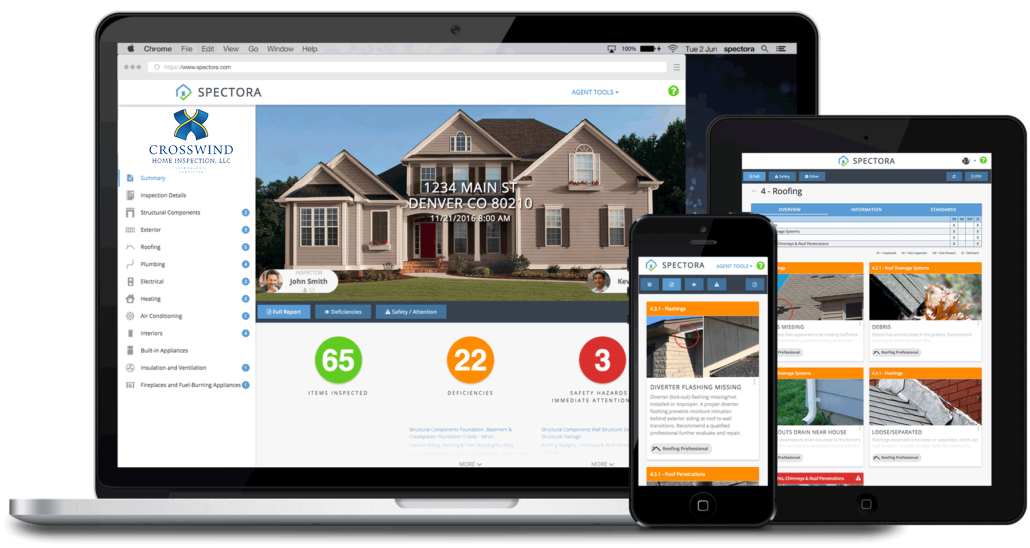 What to expect during our consultation

Our inspections typically take two and a half to three hours depending on size and property condition and cover everything from the roof to the foundation and everything in between. I’ll make a note of any issues I discover, whether they are significant problems or minor defects that could lead to bigger issues down the road. I’m here for you, so if you have any questions, please feel free to let me know and we can go over any concerns you have. I write my reports as I perform the inspection and also photograph all notable items as I go to ensure a timely report delivery, typically the same day. Our appointment will end with an In-person summary and Q&A session of everything I noted as a concern. I will go over the locations of major system components, shut-off valves and switches, along with recommended home maintenance tasks. 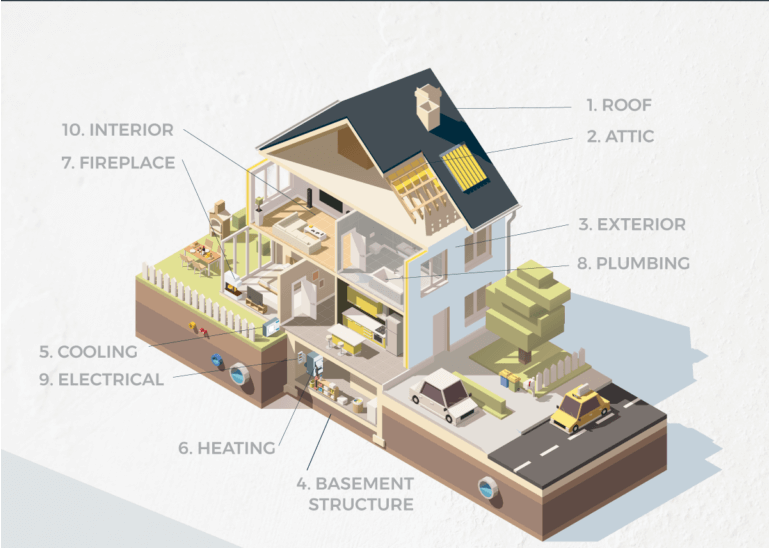 What to do after your home inspection

When you receive the report through your client portal, I urge you to read it in it’s entirety and go over it with your real estate agent to determine your next steps. Your agent is on your side and will guide you through the rest of the home buying process. If down the road you have any questions about the property or the information contained in the report, don’t hesitate to reach out, our relationship doesn’t end at the inspection. 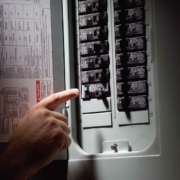